FunkyMuse
Anything which inspires everything
Posts Assisted Inject for less boilerplate?
Post
Cancel

Lives of so many developers were easy before @AssistedInject came to Dagger2, they still are, but as usual Dagger2 is explained with so many complications that even an experienced developer can go bonkers, when in fact it’s dead simple.

Assisted injection is a dependency injection (DI) pattern that is used to construct an object where some parameters may be provided by the DI framework and others must be passed in at creation time (a.k.a “assisted”) by the developer.

A factory is typically responsible for combining all of the parameters and creating the object, as you would generally do with a factory if you were building a component where you bind (using @BindsInstance) the dependencies that are used (passed down) in that component, you can take a look at Dagger Part #5 where we created the SingletonComponent and other components.

The building blocks of a dependency that you can inject with an assistance from the DI library (Dagger), consists of: 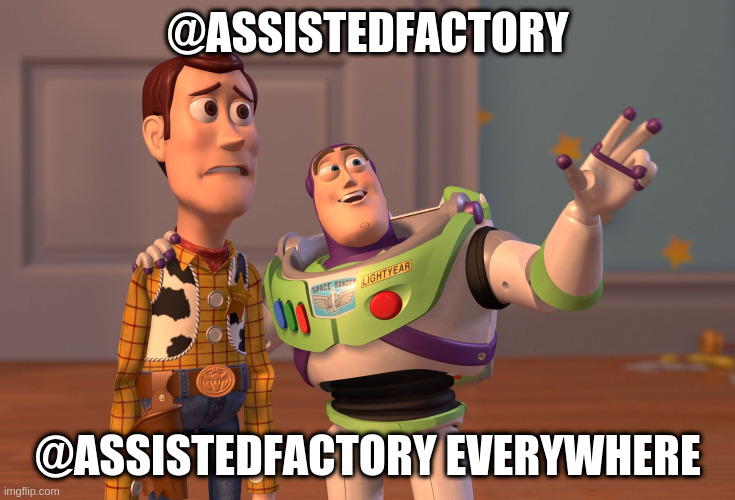 Today you’ll build something you’ve used for sure, one time shared preference manager, on steroids.

This article was written to use shared preference instead of Data store for the sake of brevity.

We create a contract for our one time preference manager, that way we can just swap out the functionality later down the road if we decide to migrate to “Data store”.

Our manager would be something simple

The context is provided by the DI, the tag and the key used for the shared preferences would be assisted by you.

This sample is using two @Asssited parameters of the same type, in this case Dagger2 doesn’t know which is which, for this case we have to name them, similarly to @Named but just passing a name parameter at @Assisted.

Now Dagger2 is satisfied with your sacrifice.

In order to have our OneTimePreferenceManager provided everywhere else, we need a factory, go ahead and implement the contract and create a factory as follows

Inside let’s say your DashboardFragment when your user has opened the dashboard for the first time and you want to show him how to use it through some steps. 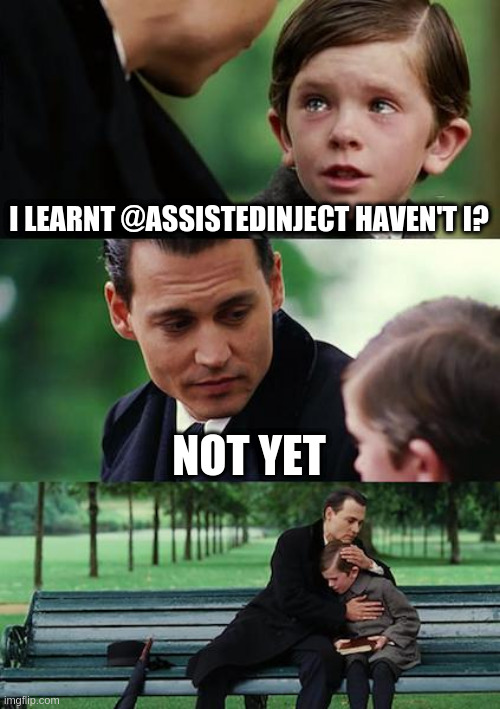 As you no doubt have guessed by now, there are limitations that you have to deal with when using @AssistedInject

Let’s say we want to scope our “WalkThroug One time preference” to a Fragment, we can’t.

is boilerplate-ish to be written, it hurts the eyes (inserts burning eyes meme).

For this purpose we’ll work with what we have been blessed by Hilt and Kotlin.

That’s all for this blog post, stay tuned for more.